Why don’t you get an answer to your complaints? 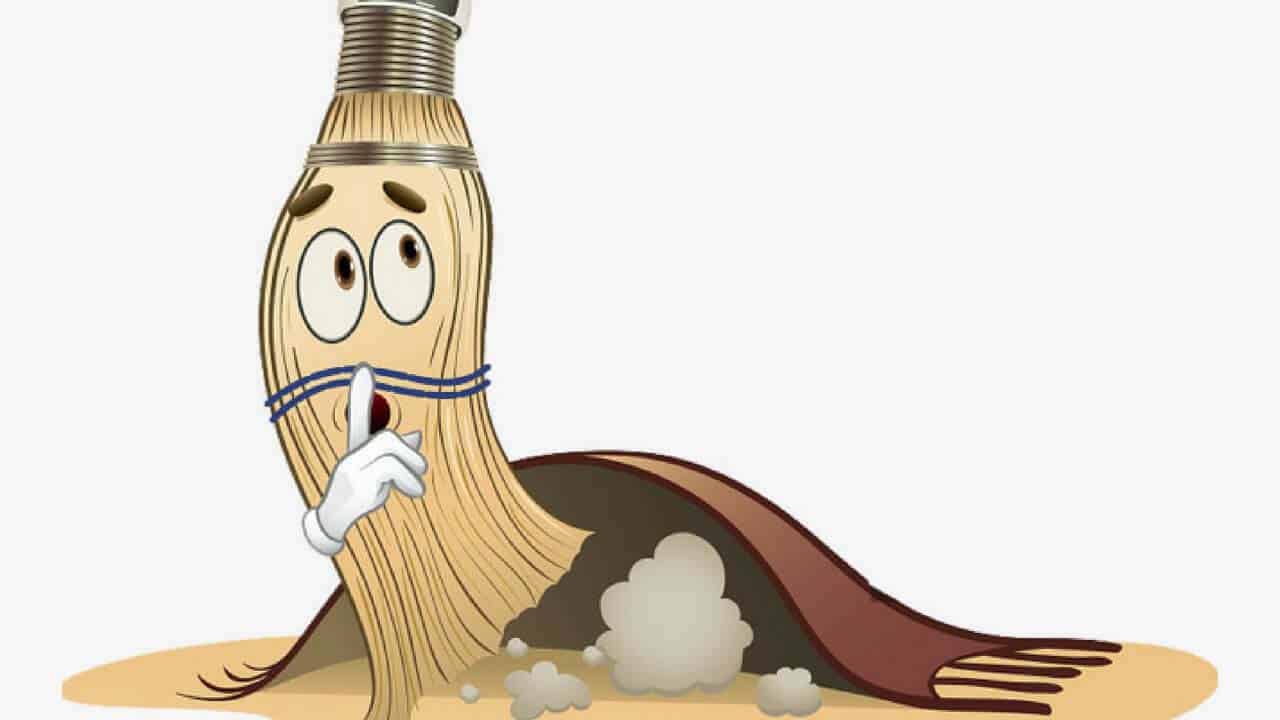 “Sometimes there are all the right systems in place to help customers, but a complaint is made and no one does anything. Customers are discouraged by the lack of answers and tend not to complain again in the future.

There are several explanations for the fact that customers do not get any answers to their complaints. Sometimes an employee may hear a complaint and not pass it on.

Apparently, employees have the impression that when they give bad news to their superiors they are criticizing those who make the company’s policy. So they cover up the complaint, blame the customer, or simply don’t pass on the information. Other researchers have suggested that just as employees don’t like to convey complaints, managers don’t like to hear about customer dissatisfaction (2).

Perhaps the manager frowned or seemed angry when he heard a complaint. How many employees want to deal with that? Changing these attitudes toward grievances at all levels of the organization is the basic principle for eventually being able to hear from customers what companies want to hear when their customers are dissatisfied.

When we’ve asked managers directly if they want to know the relevant customer opinions, they’ve all replied that they push their employees to talk. There’s something wrong here.

Customer service departments become the guardians of the dirty secret of customer dissatisfaction. This type of “vicious circle of customer complaints” (4) suggests that the more complaints a company receives, the less it wants to hear them, which in turn probably means that the company is less effective in dealing with them.