Elsa is satisfied with Nike 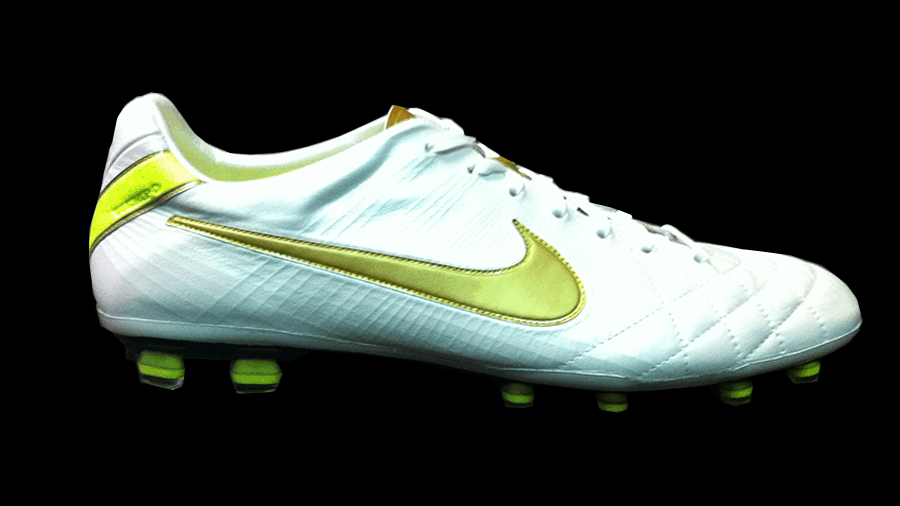 Our user Elsa tells us that he sent a complaint to Nike Spain using EasyFeedback’s free complaint/claims sending tool. In the complaint she told Nike Spain:

I want to express a complaint related to the warranty of your products and services.

My son has been wearing the Nike Tiempo Legend 7 Elite FG boot for some time, of which I will have bought 6 or more pairs with a more than satisfactory result in all except for ones bought in September that were split in a training by the outer back heel being the boots in a good condition since they alternate with the other pairs and have little use.

In any case, its use has been the same as the other pairs of boots it has.

For this reason, I ask you to do something about it.

Thanking you in advance for the attention you give me and trusting that you will take appropriate measures, you say goodbye.

¿What was Nike Spain response when receiving the message sent via EasyFeedback?

Our user, Elsa, satisfied with the response they gave her from Nike Spain, comments:

Thank you very much,