EasyFeedback Token IEO When? Where? Why? 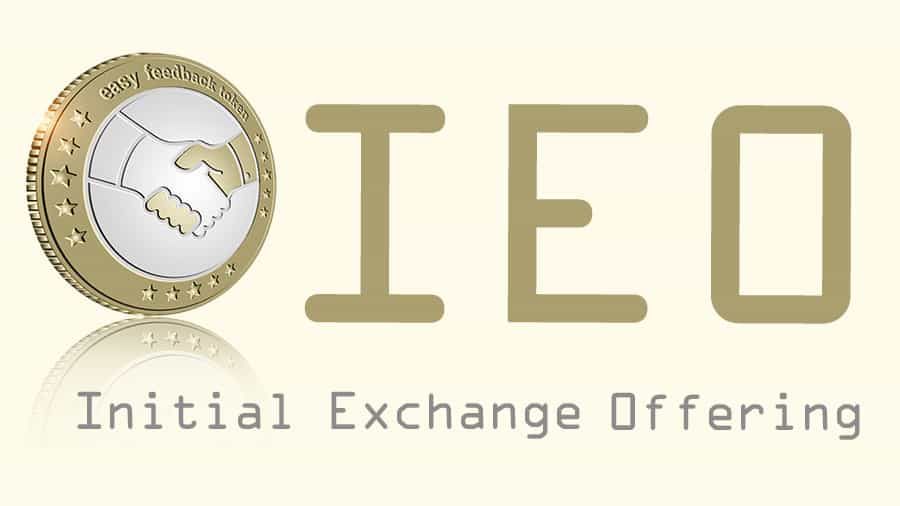 Through EasyFeedback.com our users have been communicating feedback to companies since August 2015. Our mission is:

“To facilitate the communication of useful feedback

And improve of the world.”

Our project is already a reality regardless of EasyFeedback Token that will be exponentially enhanced with the incorporation of EasyFeedback Token. This is an objective that we intend to achieve in the medium term. Proof of this is that, in this token sales phase, we only use a maximum of 1% of the EFTs that exist. The remaining 99% will be obtained by users thanks to the feedback they send to companies and institutions around the world (Proof of Feedback).

Our goal is to launch the IEO after the Pre-sale phase. We want no hurries in IEO because of the reasons we explain later.

With the pre-sale that we will start on September, 16th we want to raise capital to:

1. Negotiate without “pressure” in the exchange/s we will launch the IEO.

2. To have more negotiation capacity in front of an exchange without having to take a hasty decision because of treasury tensions.

Currently these are the Exchanges that allow IEO which we could be interested in: ChainX, Kucoin, Huobi Global, XT, Dcoin, Liquid, Probit, Bitmax, BitBay, Shortex, Bitsdaq, IQfinex, Cointiger, Bitforex, BitMart y Coinfield. We haven’t still closed any agreement (except for Tokpie) and we cannot release further information because confidentiality matters.

Until we have closed the private sale, we will not announce any agreement with an Exchange for the realization of the IEO.

Nor will we inform of the many Exchanges that have offered us to carry out the IEO with them and that, for different reasons, we have not considered interesting.

There are also several Exchange that have offered to list us, without performing an IEO, once the pre-sale has been made.


3. Avoid that the Exchange where we launch the IEO has a large amount of EasyFeedback Token in such a way that it can alter the price.

We are working to list EFT in Exchanges to ensure that the project is sustainable in the short, medium and long term. Now, we have found that the fees for launching the IEO in these are very high, even that some gives the possibility to pay in EasyFedback Token. It would be easy to accept this option but it would put in the hands of the exchanges a large amount of token with the consequent risk of centralism and volatility.

Our main objective is not to collect as much as possible in an IEO if this puts the future of our project at risk. We will be in a top 10 international Exchange if the agreement is reasonable. The conditions are still being negotiated, but we must also respect the investors who have already placed their trust in us and thanks to them we are here. We want our EasyFeedback Token to be in the hands of those who trust our project and not those who only want to speculate.

Pre-sale (public and private) will allow us, depending on the funds we raise, to move forward more quickly on the following issues:

1. Execution of the communication plan to enhance the knowledge of the EasyFeedback Token project and to enhance the purchase of Tokens before and during the IEO.

2. Development of the online store where you can buy exclusive EasyFeedback products and receive a percentage of EFT their purchase. It will be the beginning of the future shop of sale of products where the EasyFeedback Tokens will be able to be used.

3. Development of a new version of the EasyFeedback.com portal with new functionalities and a new look & feel of EasyFeedback.com. Maintaining the brand identity and processes that are already proven, we want to give the platform a new and more updated and fresh look.

5. Development of the integration of the EasyFeedback Token reward system in the feedbacks submission process.

After the IEO we will proceed to the EFT listing in the exchanges and it will also be listed in Polispay, as we indicated in the post where we announced this alliance.

After being listed in the exchanges, the EFTs related to the bonuses obtained and the Bounties and Airdrops will be distributed. For more information on these topics you can visit: